The additional Matoush North and Matoush South claims were acquired  through recent staking programs and the Company  now controls the mineral rights across a total of  21,530 hectares that is prospective for uranium. 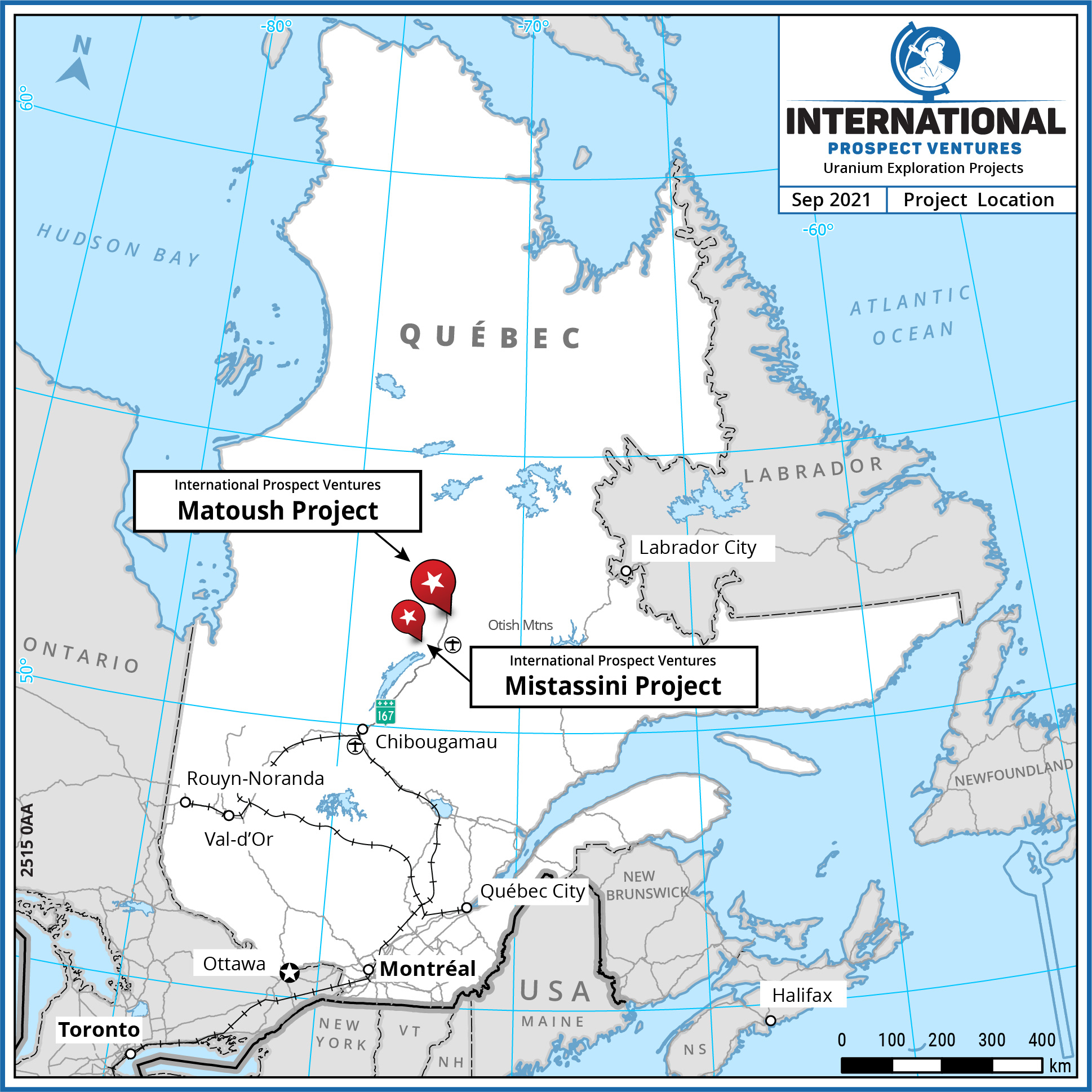 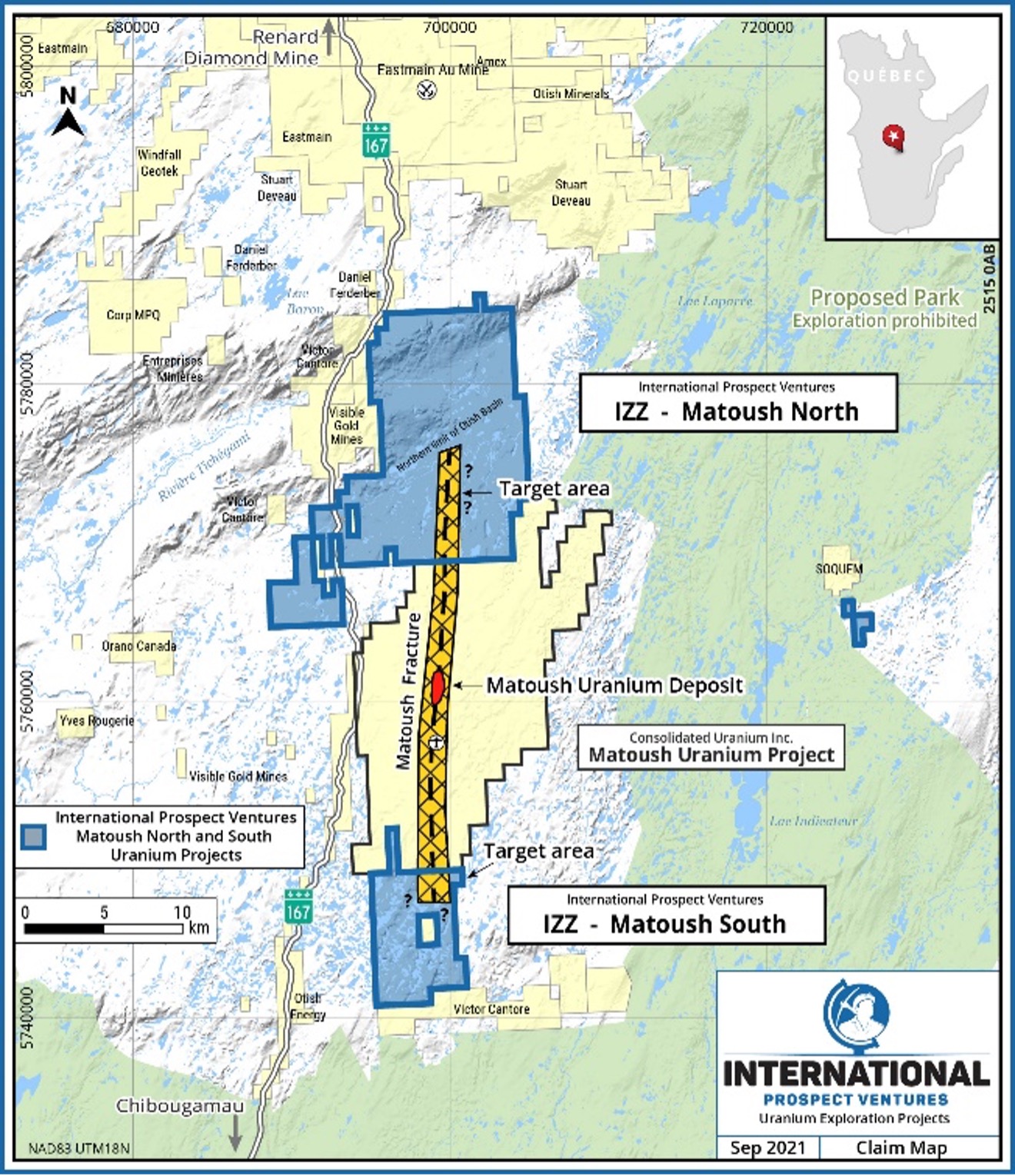 From 2007 to 2011, the Company’s Matoush North Property (previously the Otish West Property), along with its Mistassini Uranium Project (~911 ha), were part of a joint venture between Uranium Valley Mines (now International Prospect Ventures) and a prior Joint Venture partner. The Joint venture spent a total of C$2.8 million on exploration programs exploring the area until work was put on hold, due to regional social issues on uranium development, which also coincided with a decline in world uranium prices.

Uranium mineralization at Matoush and within the basement penetrating Matoush Fault Complex or Matoush Fracture System, is concentrated in a series of high-grade uranium lenses that occur intermittently along at least 3 km of the north-south structural corridor. Uranium mineralization is typically associated with intersections between the Matoush Fault Zone and apparent paleo aquifers.

Roscoe Postle Associates Inc. reported the resource estimate for the Matoush uranium project in accordance with National Instrument 43-101, following CIM Estimation of Mineral Resources and Mineral Reserves Best Practice Guidelines (2003), and using drill results available to November 22, 2012. The Indicated resource is contained in the three main zones: AM-15, MT-34 and MT-22 and the Inferred resource is contained primarily in 6 zones: MT-22, MT-34, AM-15 Extension, MT-02, MT-06 and MT-36 zones. These zones are present over a strike length of 3 km. 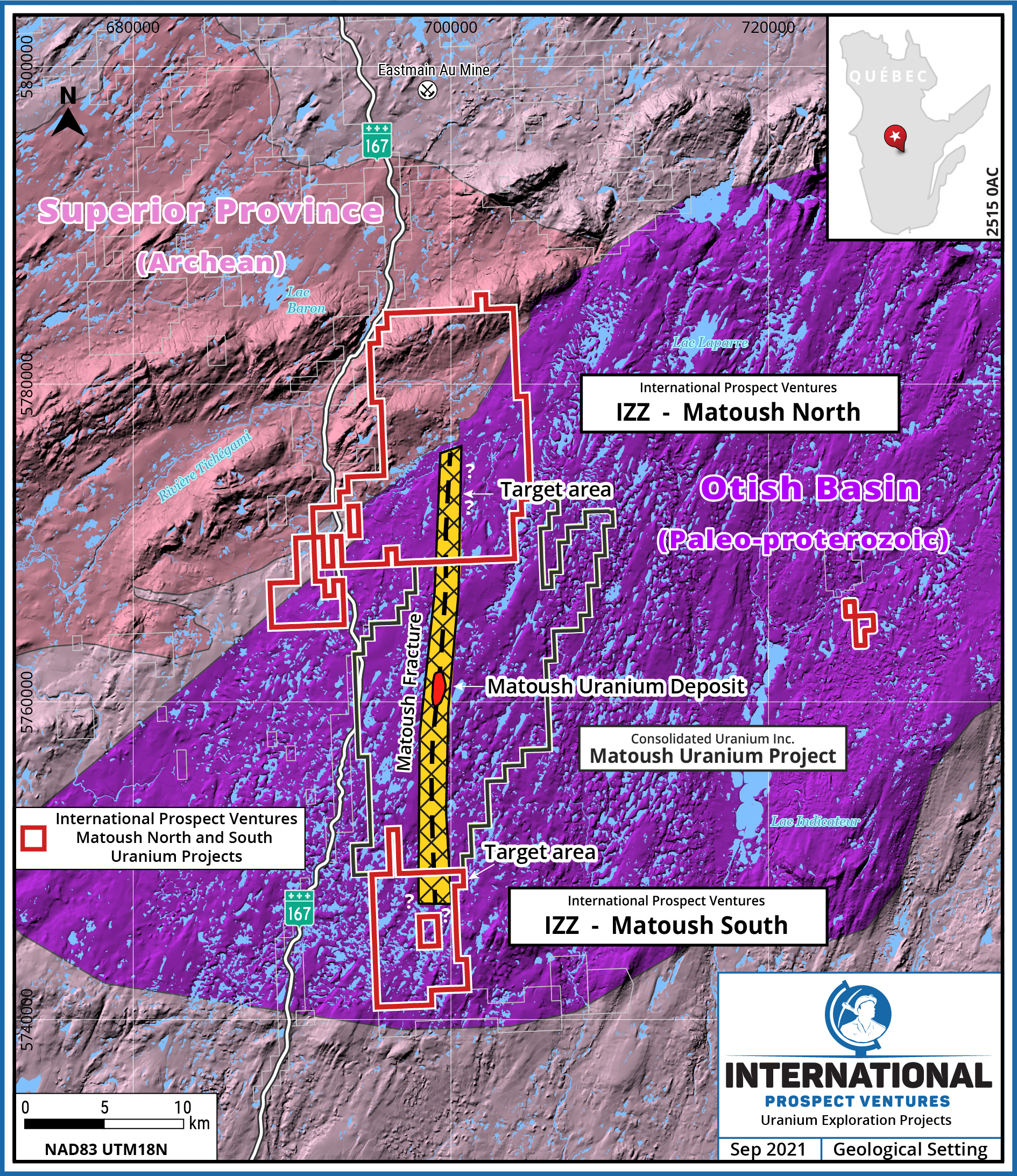 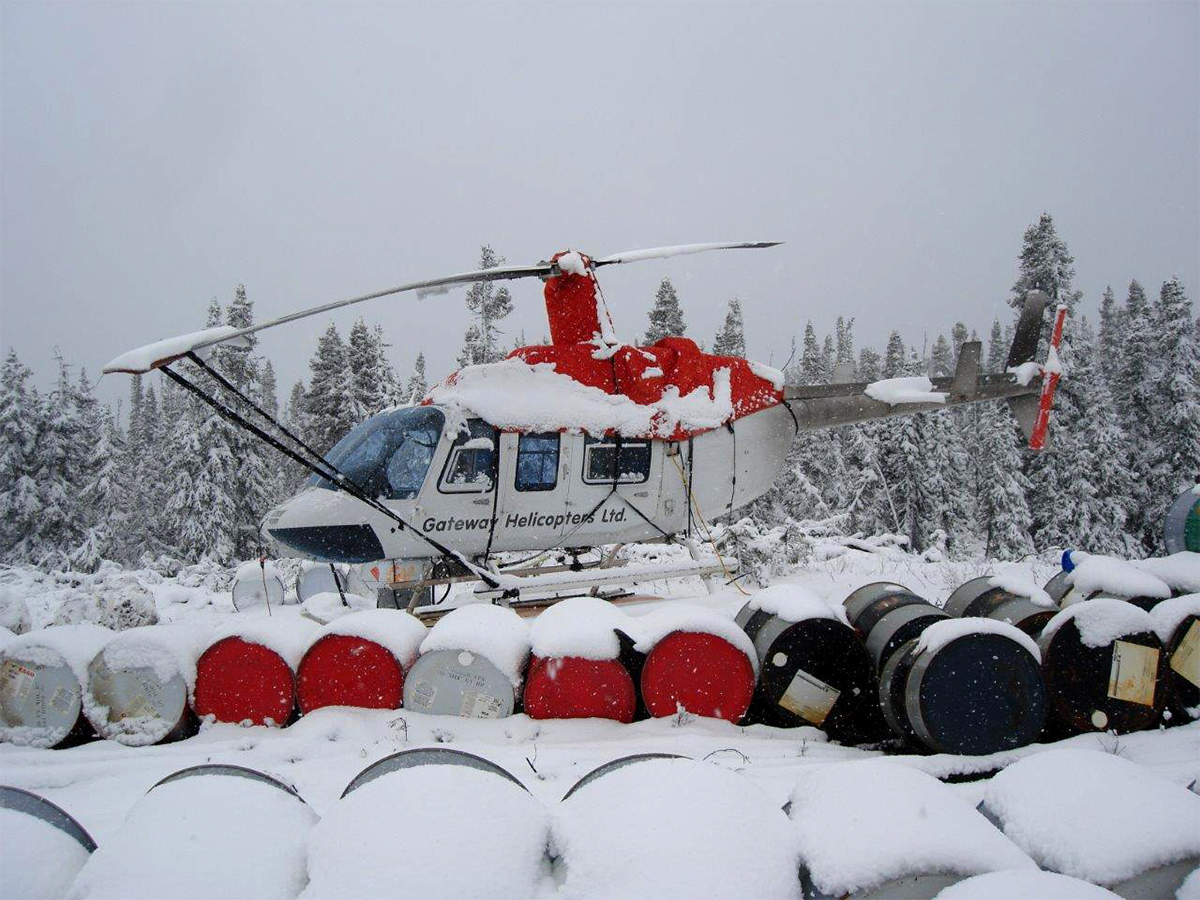 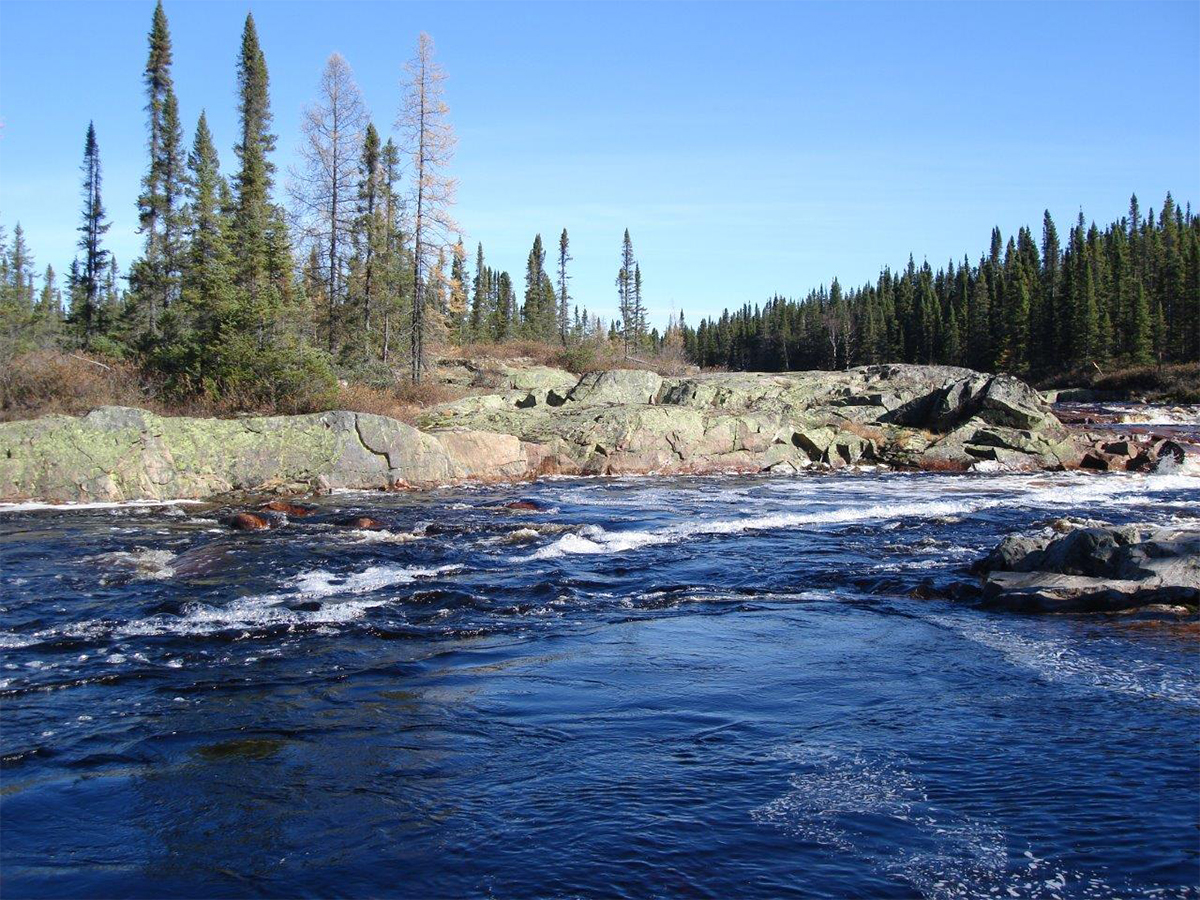 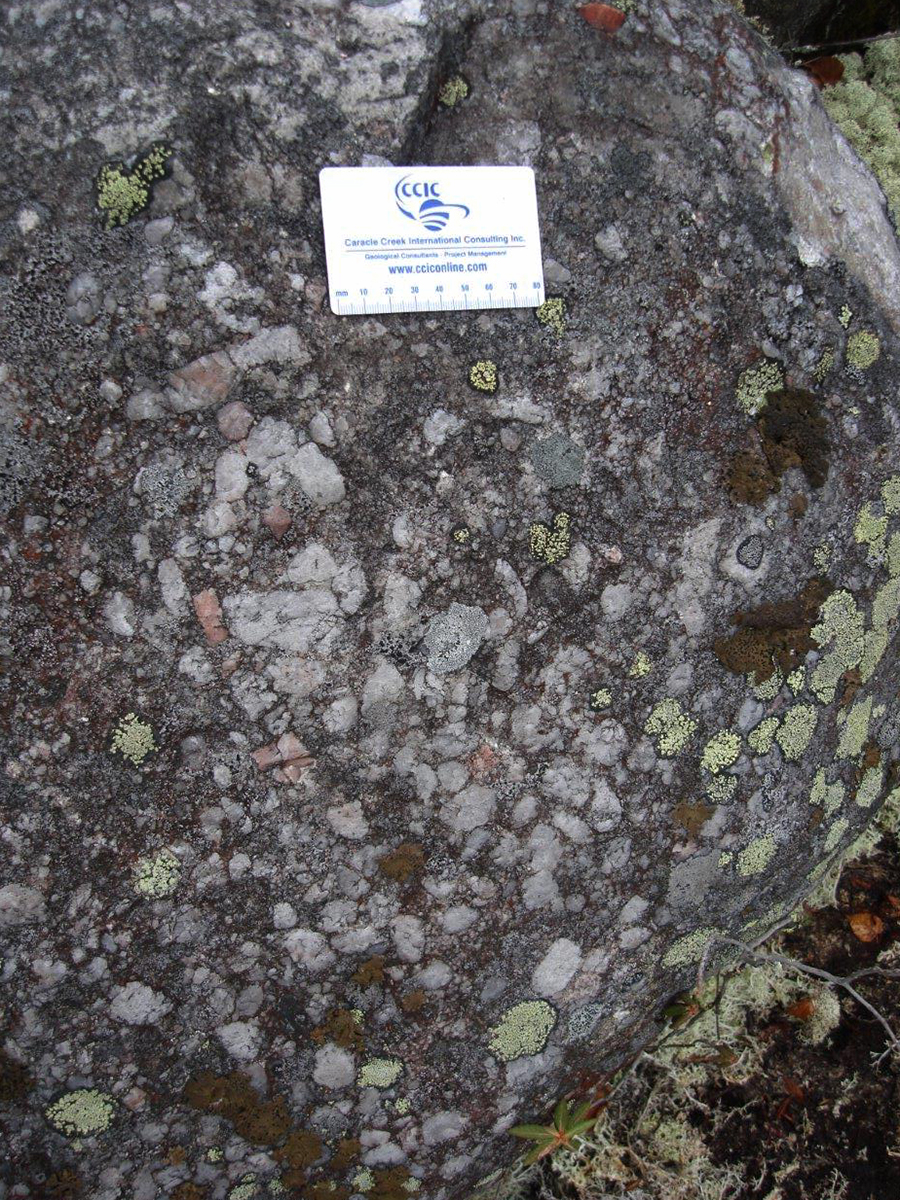 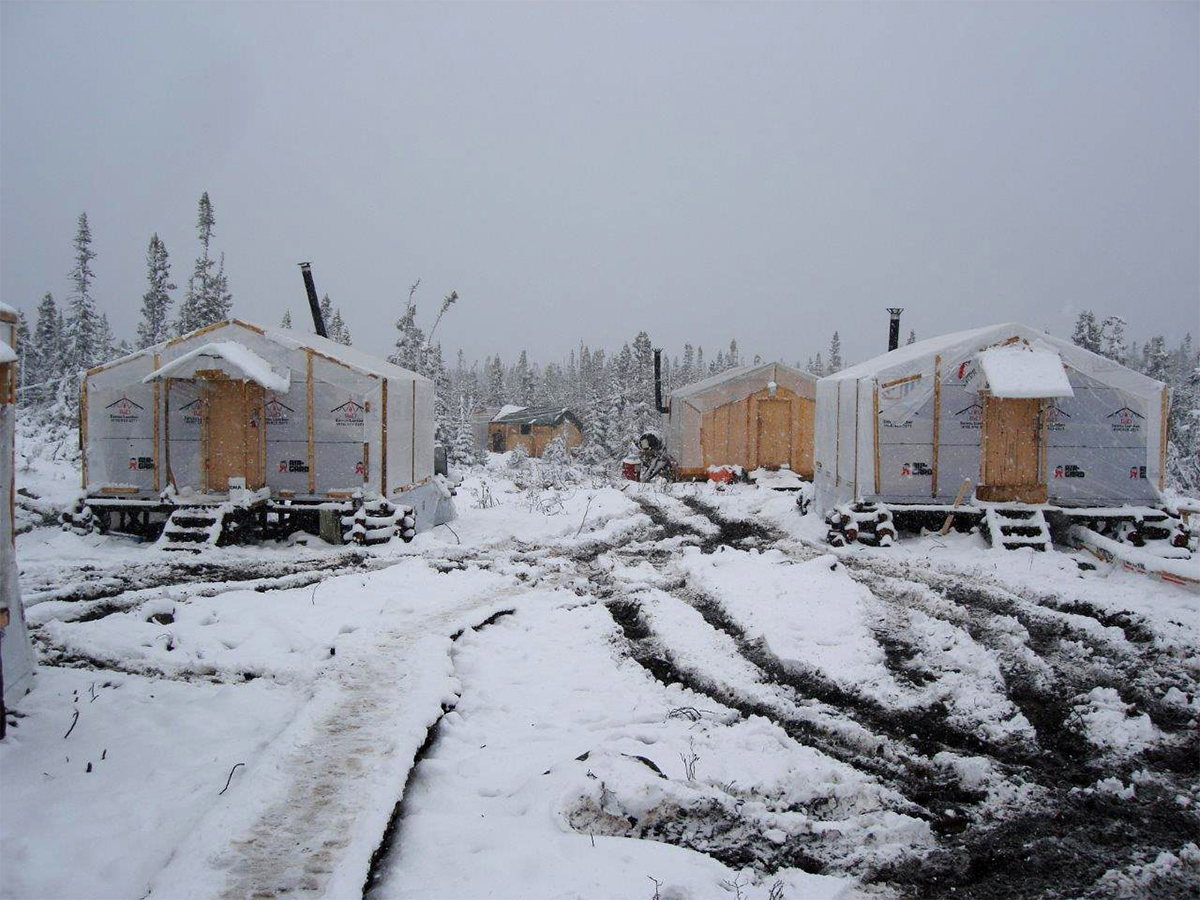 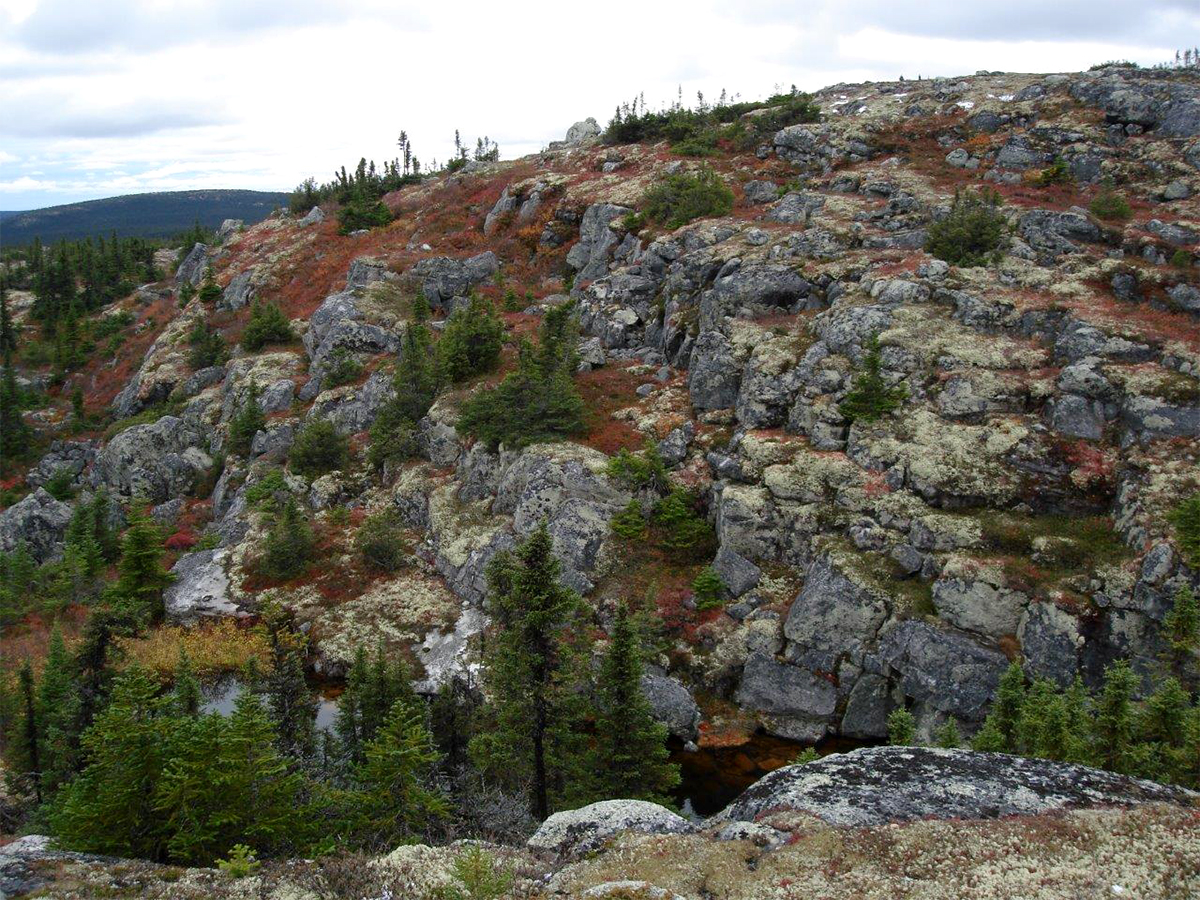 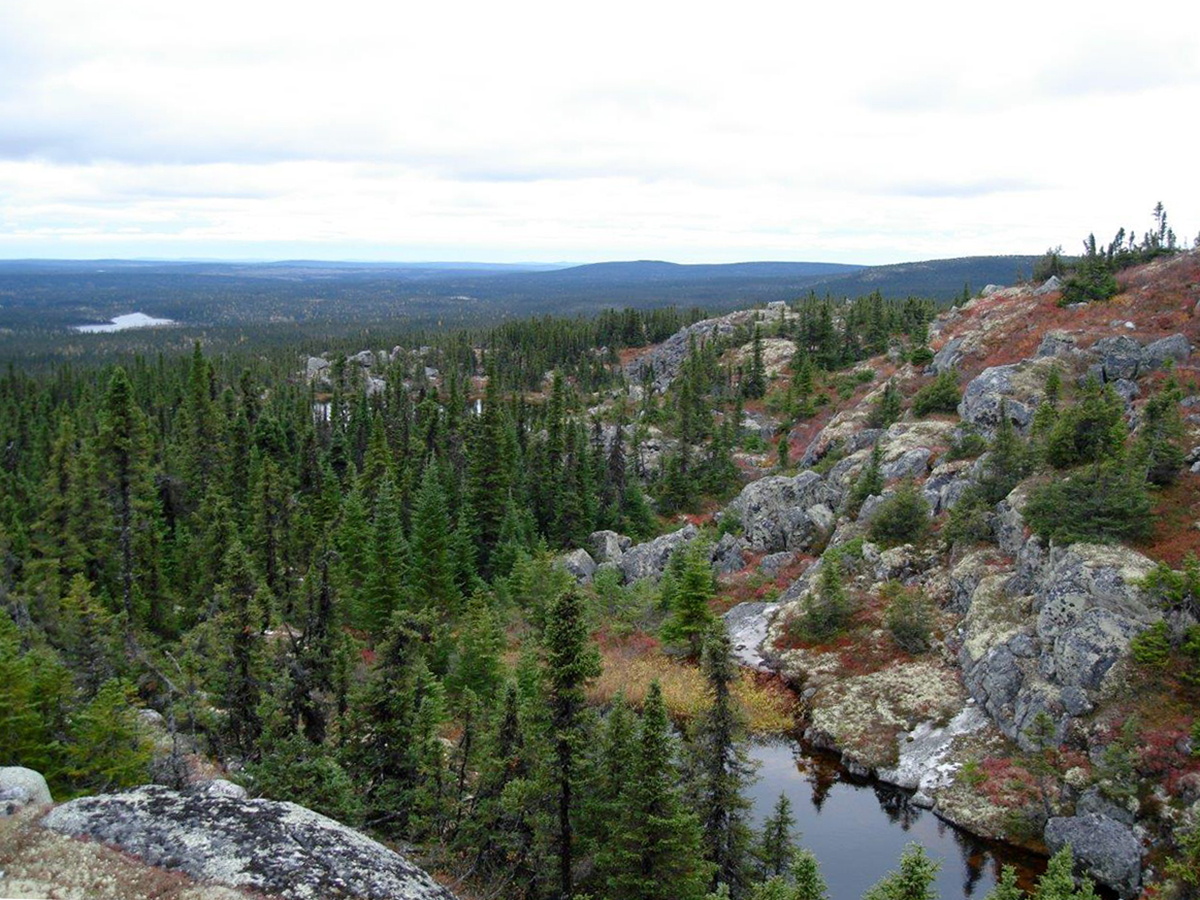 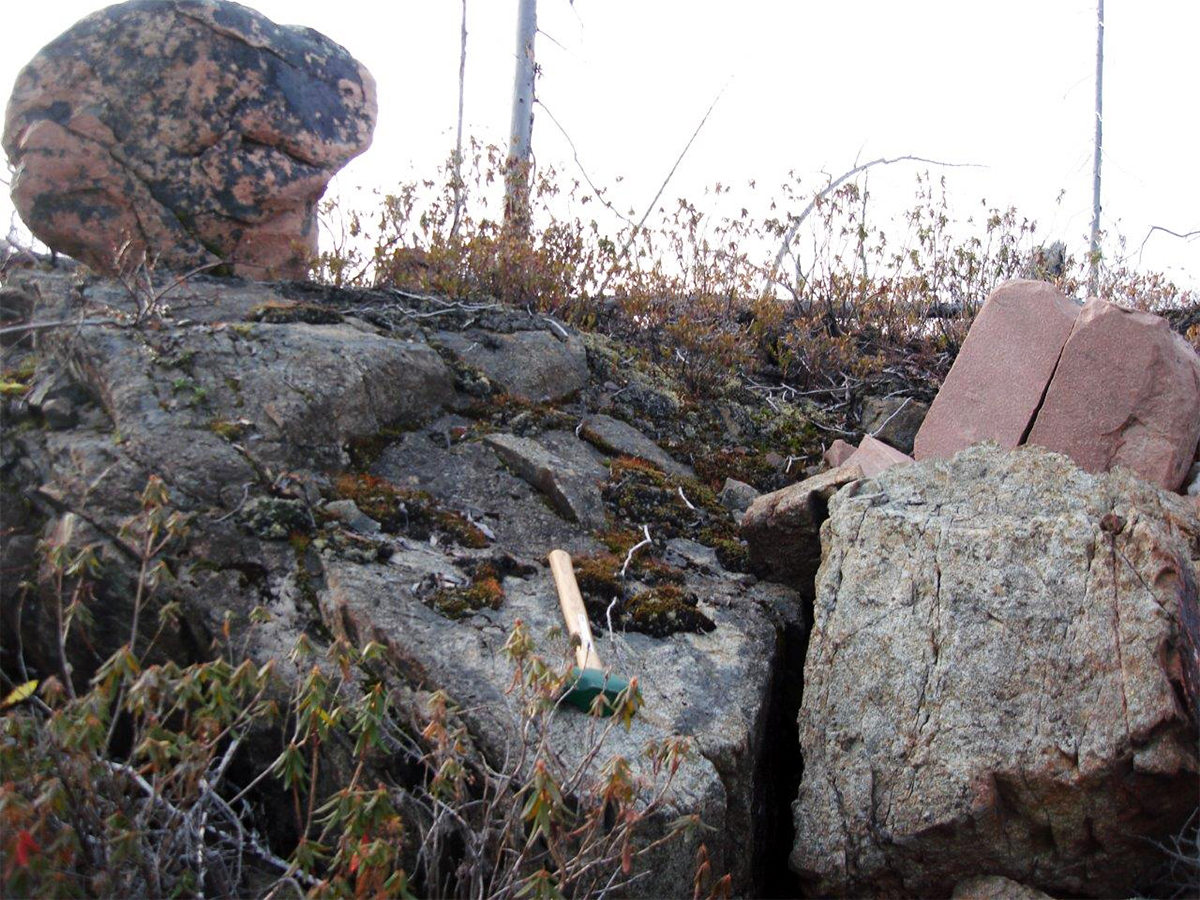 The Company’s initial work plans for the area will consist of desktop studies and historical data compilation of all available data including regional radiometric and satellite imagery surveys.