The Company holds a 100% interest in the Beartooth Island Uranium Project, located in the northwest portion of the Athabasca Basin in Saskatchewan about 77 km southwest of Uranium City. The Property consists of 5 mineral claims covering an area of 22,581 hectares.

Uranium-bearing boulders were first noted on Beartooth Island in 1976 and in 1977 the Maurice Bay Uranium Deposit* (historical 1.5 million pounds uranium, based on 600,000 tonnes grading 0.6% U3O8 to a depth of 50 metres; Saskatchewan Industry and Resources, Miscellaneous Report 2003-7) was discovered, located about 20 km to the northwest on the shore of Lake Athabasca. 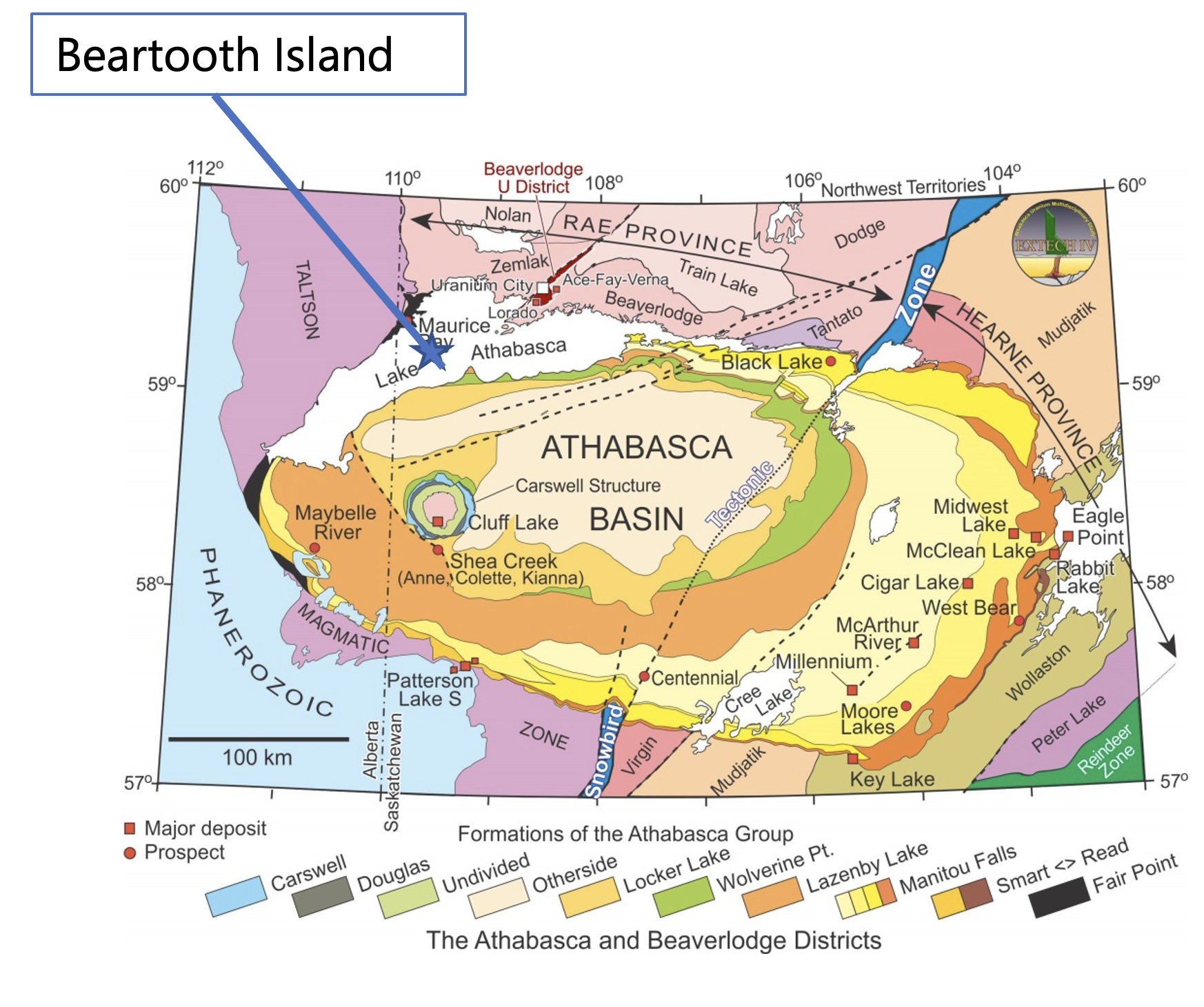 In early 2008, under the earn-in agreement between the Vendor and then owner Golden Valley Mines Ltd., a Quantec Geoscience Spartan magnetotelluric (“MT”) survey was completed over the claims. This geophysical survey (18 lines) identified the target unconformity of the Athabasca Basin at approximately 700 metres depth and suggested lateral extension of the unconformity within the Project. Interpretation of the MT survey presented 14 priority targets and 45 secondary targets. The MT survey was followed by a four-hole diamond drilling program (also completed in 2008) which intersected the basement unconformity and anomalous uranium concentrations. Further drilling and borehole geophysical surveys were recommended. No work has been done on the Project since 2008. 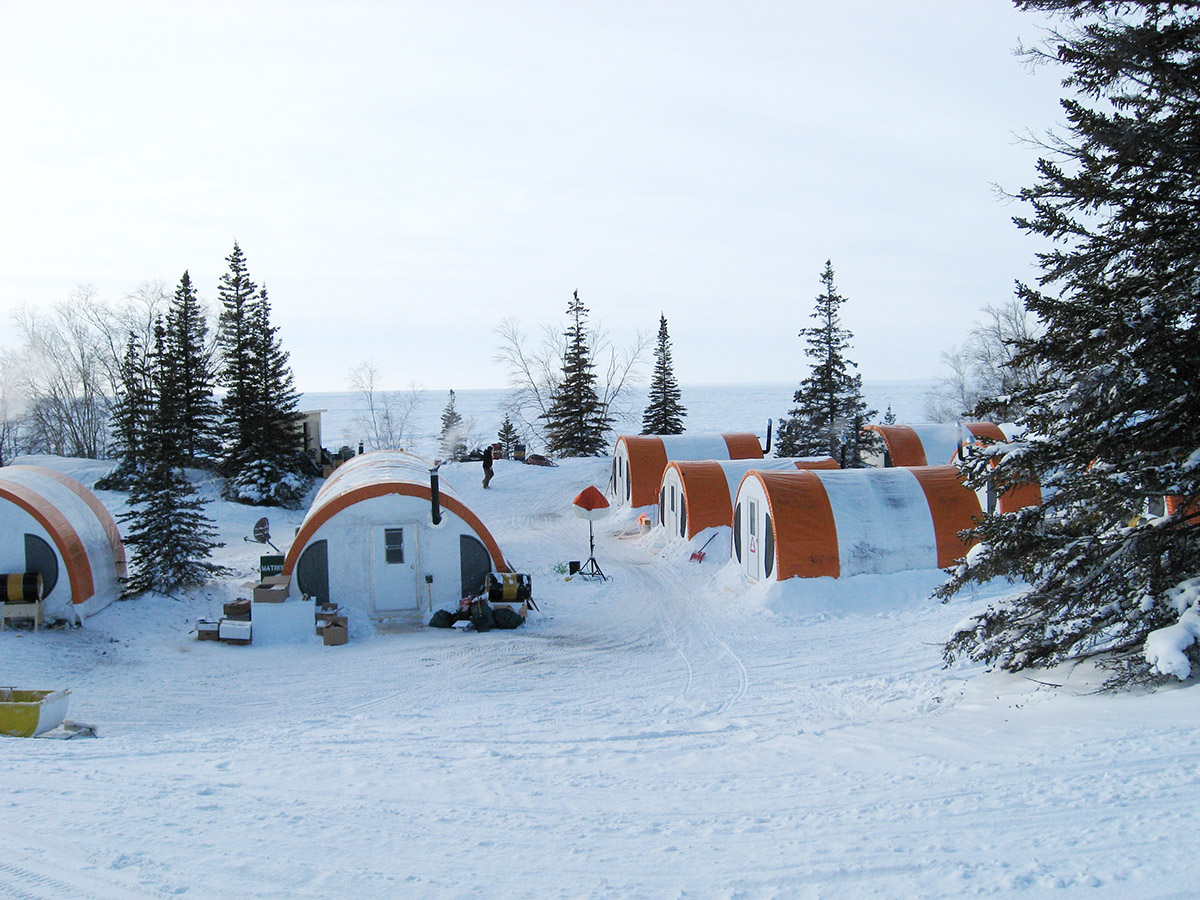 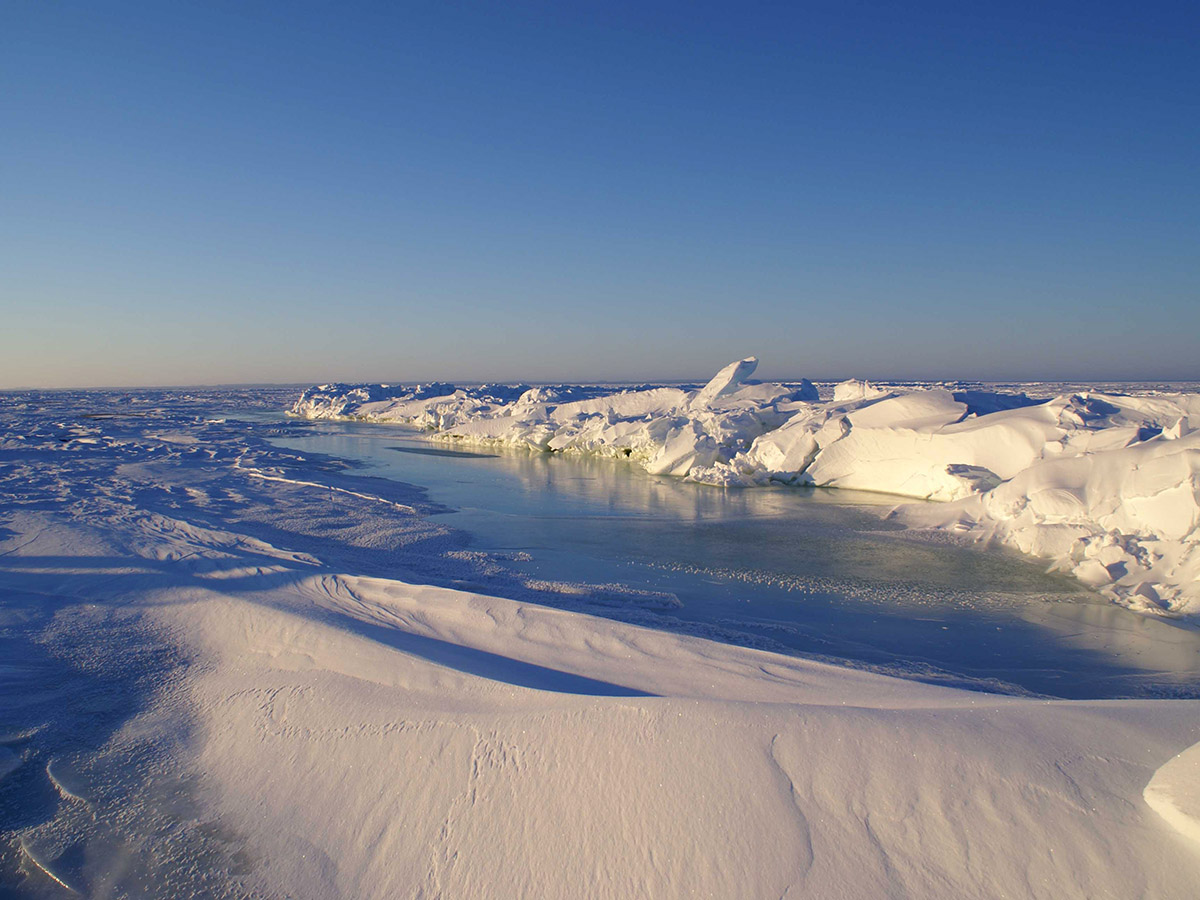 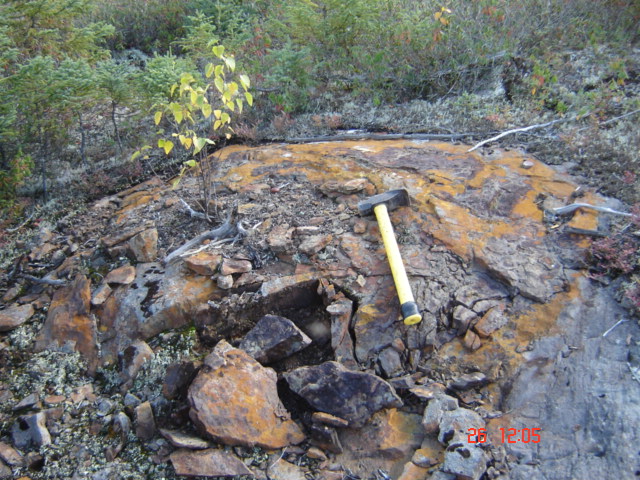 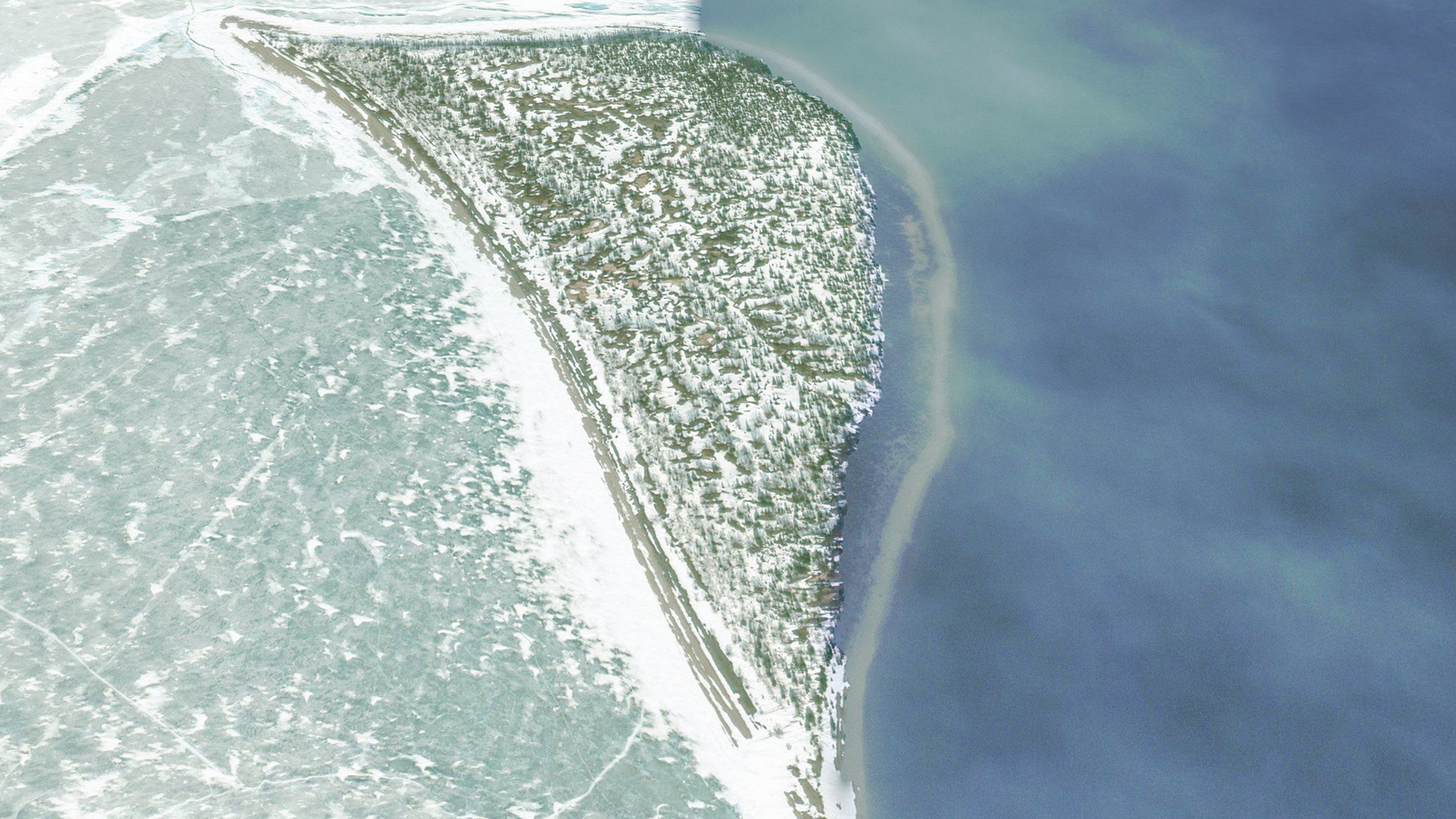 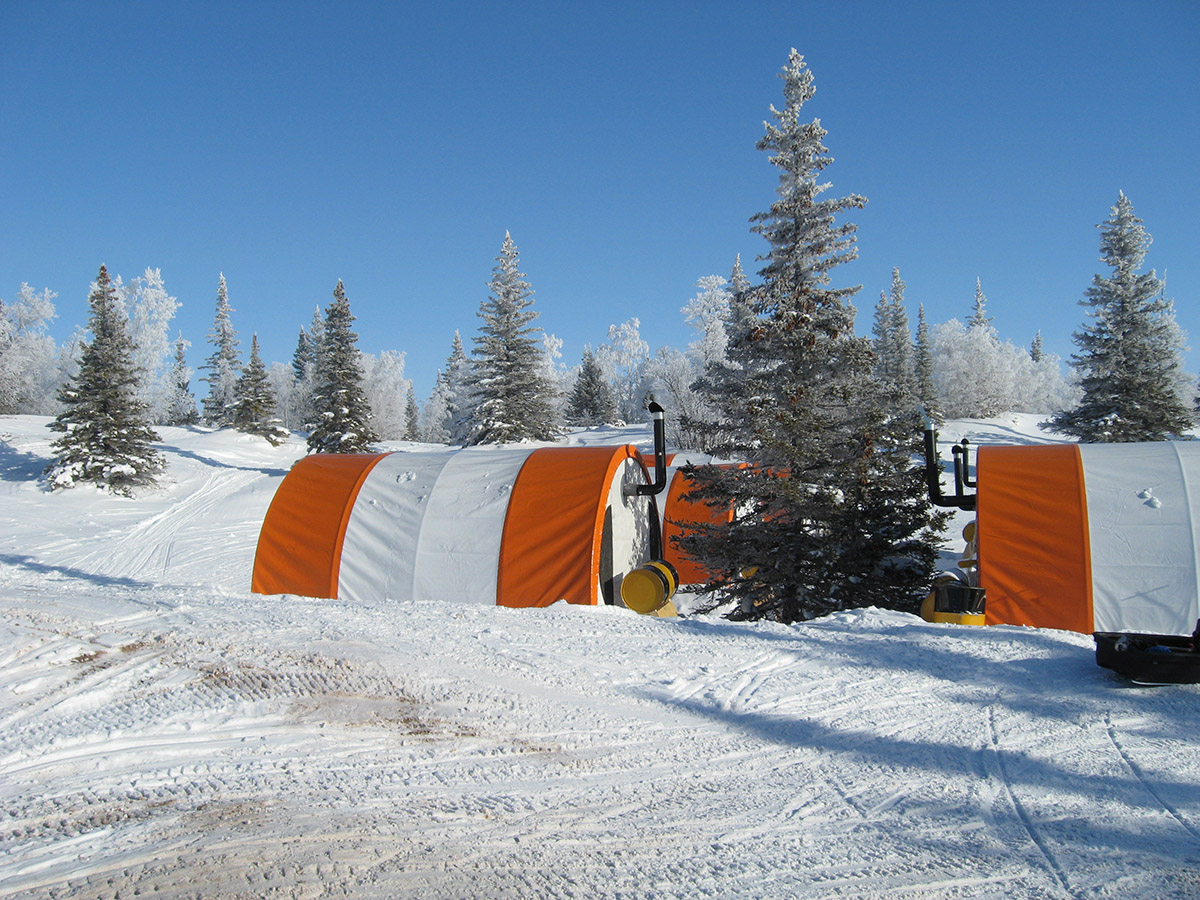 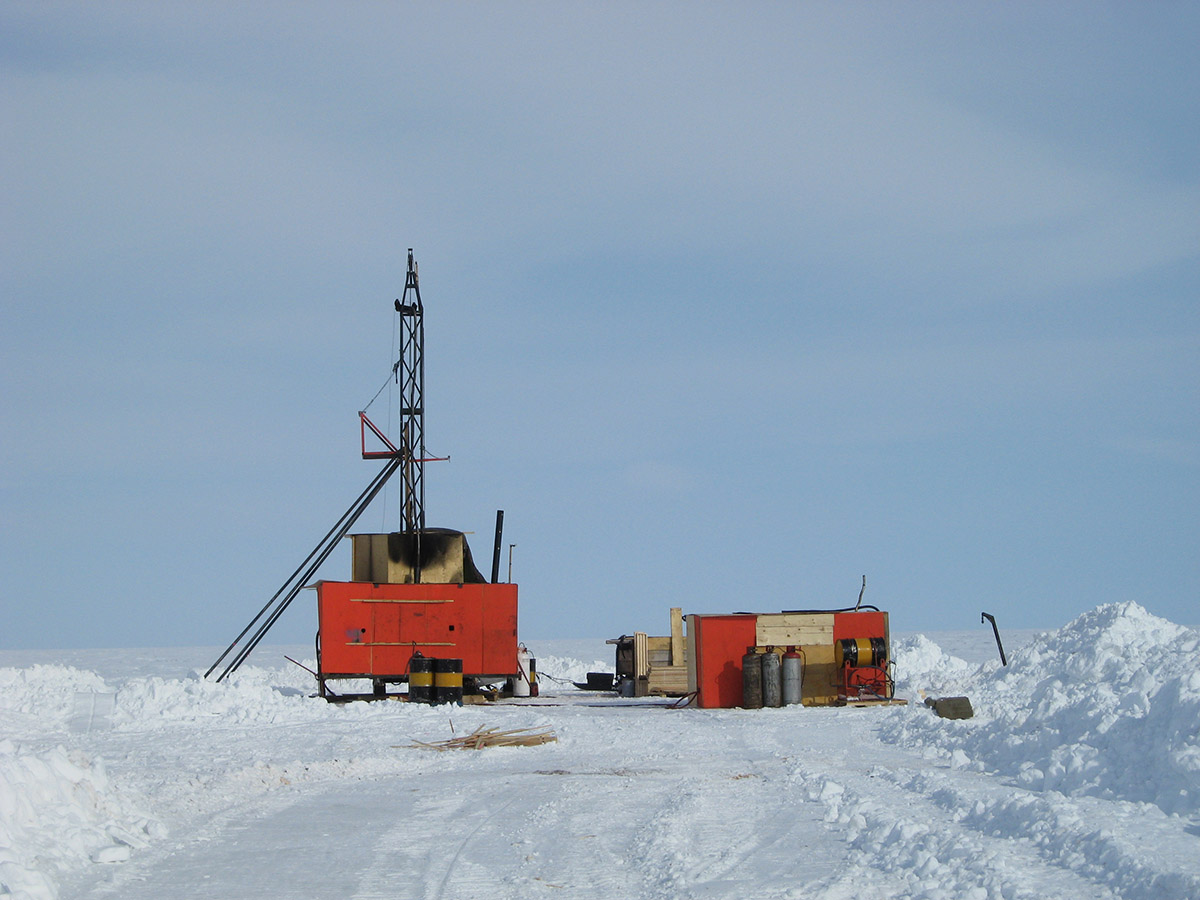 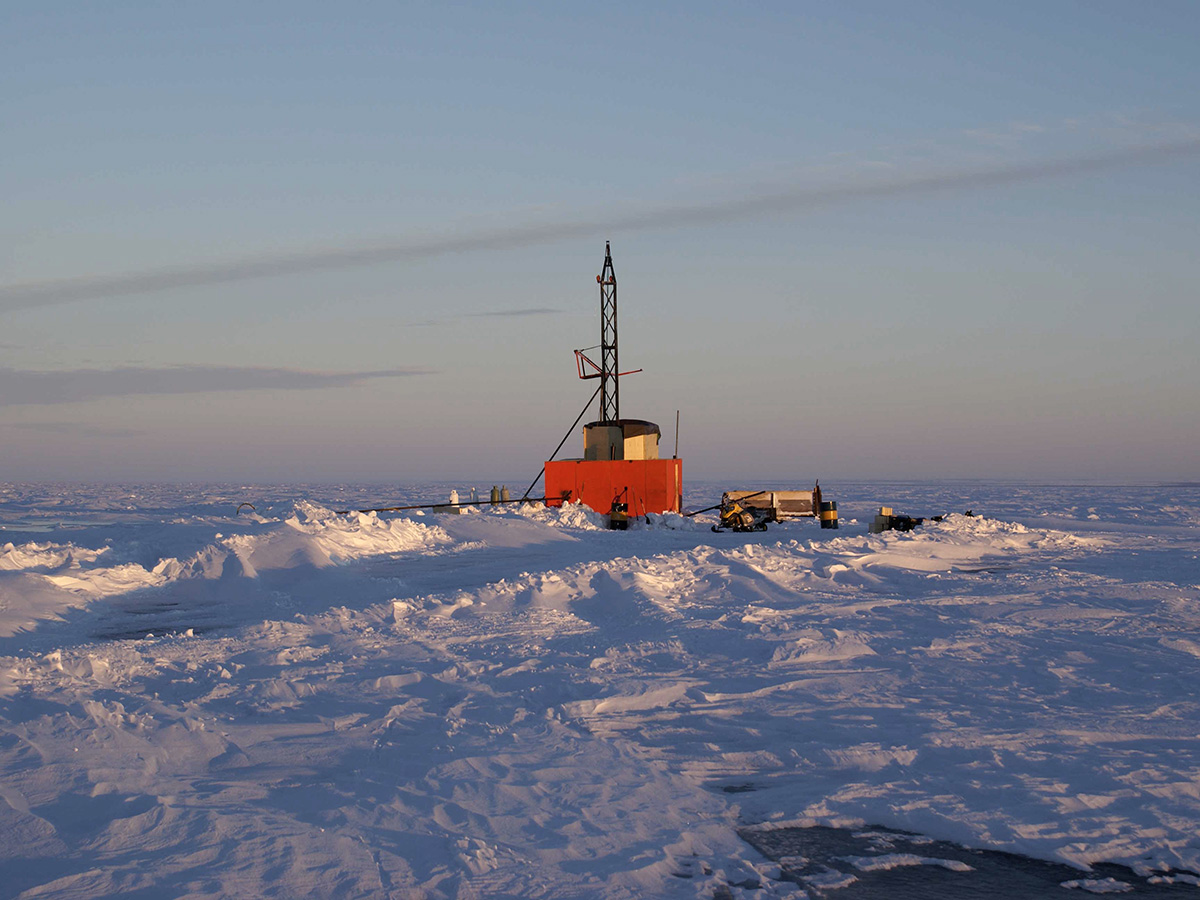 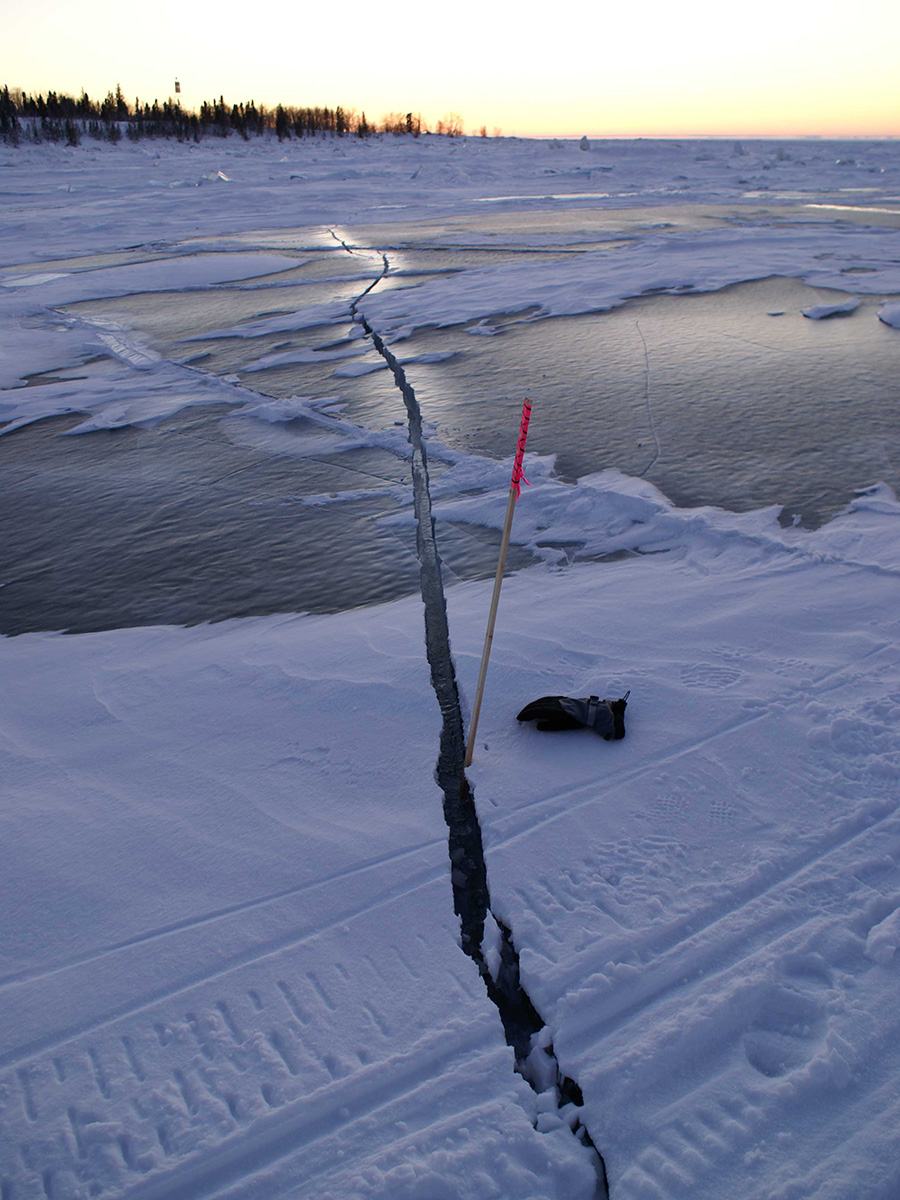 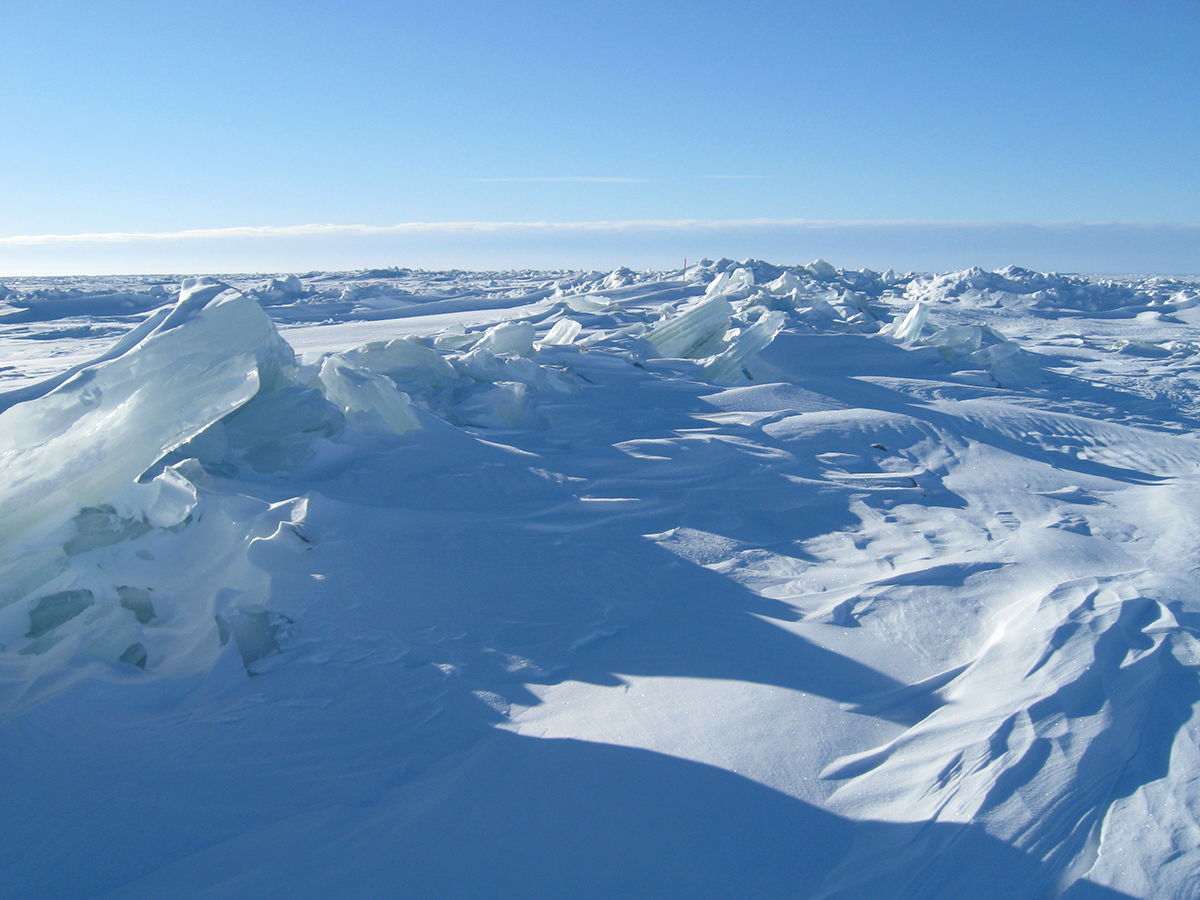 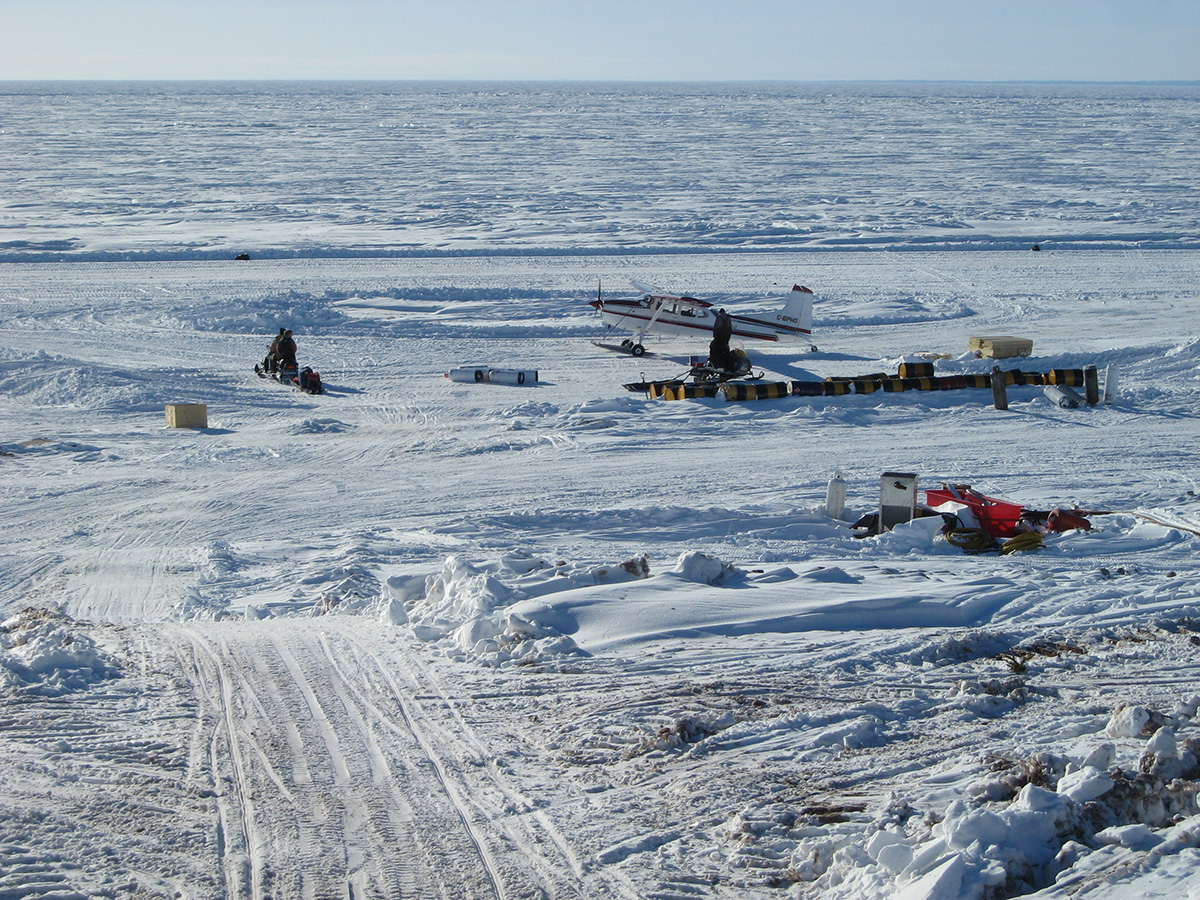 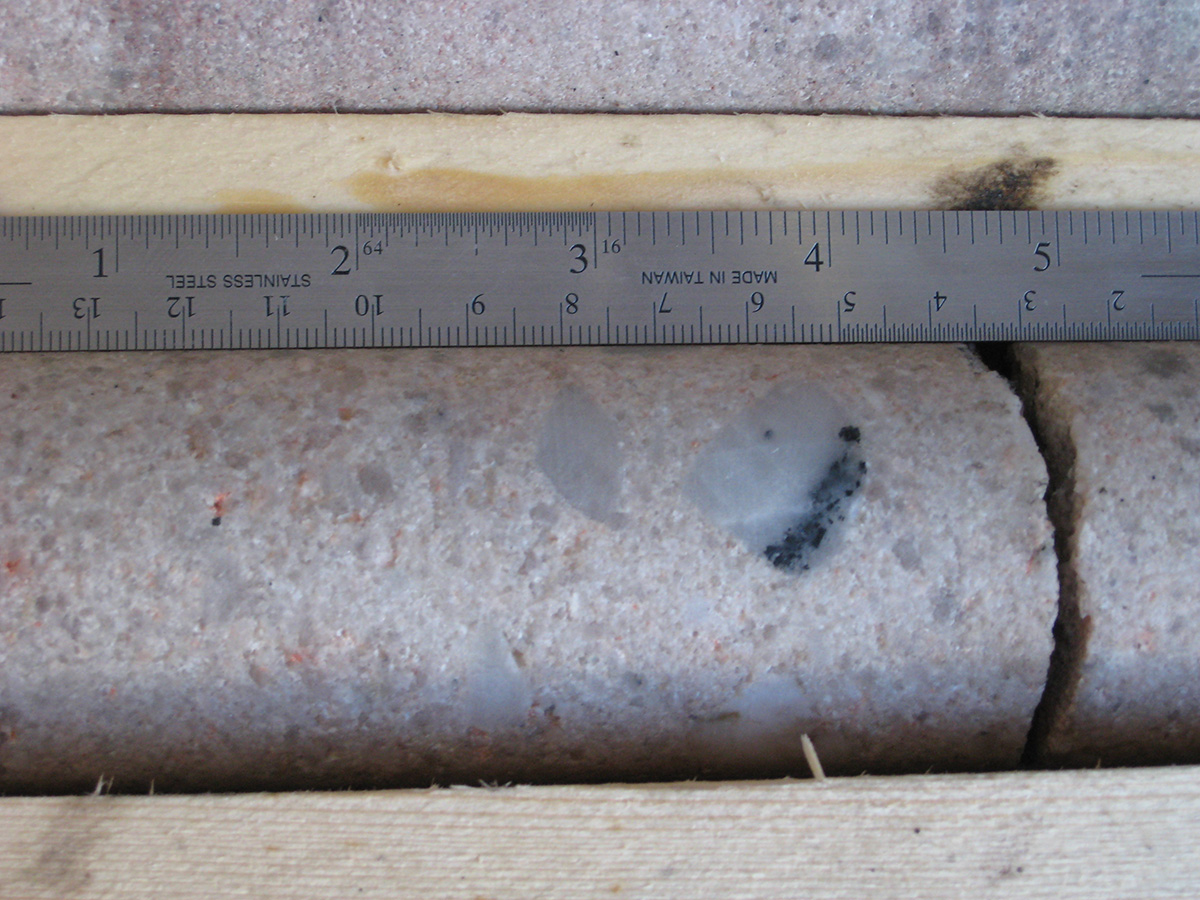